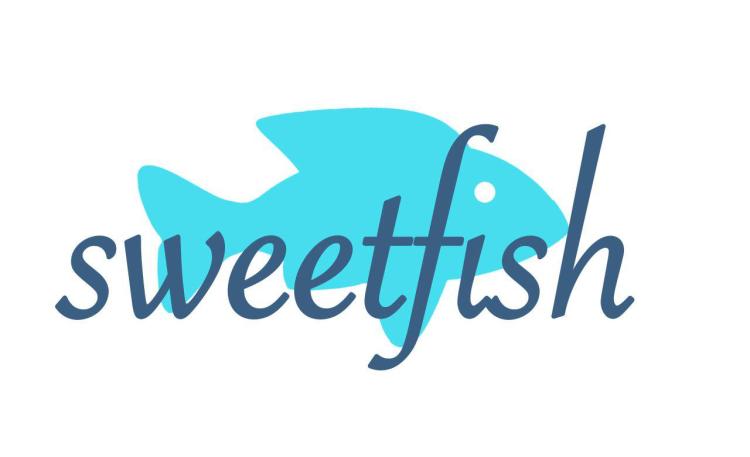 Poke is a Hawaiian word meaning cut, cubed or sliced. Traditionally seasoned with Hawaiian salt, limu kohu, along with a list of other Hawaiian ingredients. It is a form of marinated sashimi, or raw fish that is a perfect topping for rice, noodles or salads. Contemporary ingredients are included in Sweetfish recipes to give it the variety of flavors to satisfy every customer’s unique taste buds.

What is Sweetfish Poke?

Sweetfish Poke is going to be a pioneer in Asia that is centered on the dish that has already taking the U.S. by storm. Hawaiian poke. With its goals to be the first poke restaurant chain in both Singapore and Asia, it seeks to deliver the same quality product that has seen its demand rise in the West. As such, the very cosmopolitan and globalized Singapore would be an ideal birthplace for such a fresh concept.

Healthy eating has been the trend. According to a study by Euromonitor (Hudson), the trend for years 2012-2017 will see health and wellness continue to drive growth and innovation in the wider food and beverage industries.

Furthermore, Nielson’s 2015 Global Health & Wellness Survey that polled over 30,000 individuals online and suggests consumer mindset about healthy foods has shifted and they are ready to pay more for products that claim to boost health and weight loss. Upon closer look on the survey, we can see the following key findings (Gagliardi):

After understanding the environment around Sweetfish Poke, as well as the background behind the company, two research questions that are closely related were formed:

“How can Sweetfish, a new establishment, leverage on the existing trend of healthy eating and the poke-induced food craze in the U.S., to engage their target audience via social media?”

“How can different social media platforms be used to differentiate Sweetfish from other similar stores?”

The primary audiences are young professionals between the ages of 20 to 45 working in the Central Business District. These individuals are health conscious and into following trends. They can be separated into different groups following the engagement pyramid. Sweetfish will focus on two of the five categories: Watchers and producers.

Customers will be encouraged to post a picture of the poke bowl on their personal Instagram account. The caption would be positive feedback and comments about the food along with the unique hashtag #sweetfish_sg. This unique hashtag will help Sweetfish keep track of contest posts. Everyday three winners with the most creative social media posts will be announced. Winners will win a free poke bowl each, which they can redeem during their next visit. The free poke bowl incentivizes individuals to partake in this contest. The aim of this contest is to leverage on the word of mouth influence. In addition, allowing the consumers to be content producers on their own social media account actively engages them.

Engaging popular food blogs such as ladyironchef and danialfooddiary to post about Sweetfishs’s poke bowls. The article will be positive and emphasizing on the healthy yet tasty bowls Sweetfish has to offer, along with encouraging the readers to try it out. Similar stores to Sweetifsh have engaged such food blogs to get their brand out there. (see Appendix B, figure 5-6) This strategy helps give Sweetfish an overall positive brand image; This is important as watchers read blogs to gather information before deciding on whether or not to try the food. 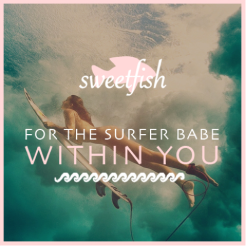 The demographics of Sweetfishs’ target audience are young professionals between the ages of 20 to 40 years old. The vibe Sweetfish aims to exude would emphasize on relaxing and having fun, reflecting the Hawaiian culture, which will serve as an escapade for our target audience. Giving our consumers an identity to identity with, allows them to relate with the brand more. This strategy targets the watchers up to the producers. Sweetfish aims to spread this positive fun vibe to everyone within the engagement pyramid.

The Instagram contest and the engaging social media influencers strategies are targeted to a specific group of Sweetfishs’s target audience. Though both the strategies together cover the entire target audience, there are still some individuals whom are not active on any social media platform. Social Media has grown massively, but it’s growth is now starting to plateau. The over 65s segment are now driving growth, as other age groups have plateaued completely and use is hardly growing it all.

This could be problematic as our target audience are not over the age of 65. However, the Instagram contest, would incentivice individuals to post pictures for a chance to win a free poke bowl. Also, though there might not be growth for the below 65 on social media platforms, the existing users are already more than half the population.

The proposed strategies are aimed at helping Sweetfish in achieving overall brand awareness, actively engage their target audience by having customers actively share their positive food experiences as well as differentiating their brand from similar brands in the market.