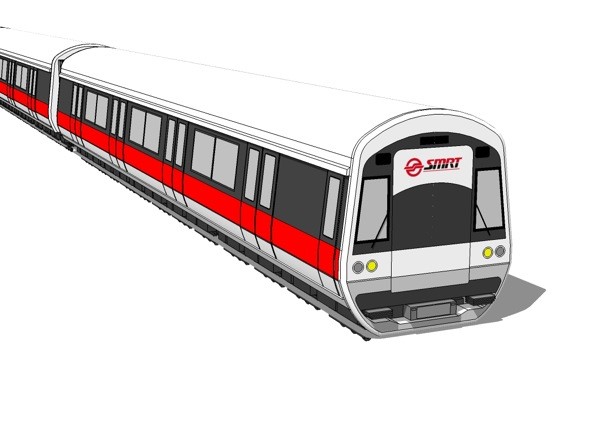 “Circle Line disruption, Uber surges, and CTE Jams, as commuters live out a nightmare scarier than Halloween” – Quoted from mothership.sg, one of Singapore’s most prominent website for local news in a sarcastic way. This incident was not foreign to most Singaporeans as the circle line broke down only recently on 2nd October 2016. 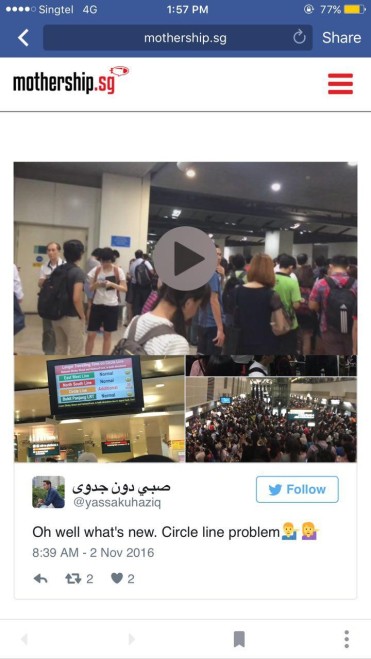 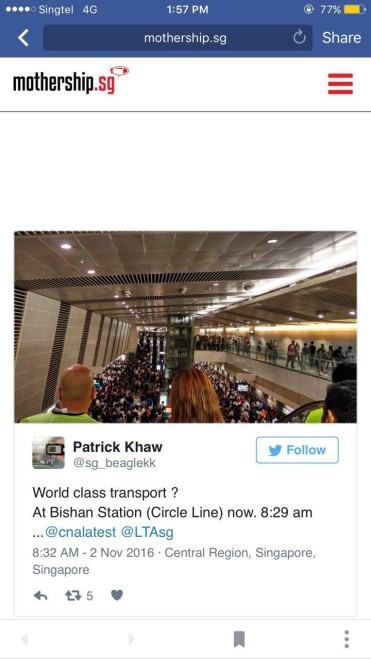 As mentioned in our blogpost previously, our team picked SMRT due to their various operational and communication issues they face. We felt that there is a need to analyse and recommend areas of improvement for our main public transportation provider in Singapore. Given the immense pressure from commuters in reaction to SMRT’s poor service provision (e.g. train breakdowns) and inadequate (i.e. slow and evasive) communications, it is crucial for SMRT to improve their communication efforts.

With the end goal of improving public perception of SMRT’s communications, our team propose that the SMRTConnect application should be the official channel for communication, news and updates. Through our research, we noticed that SMRT has been operating on too many social media platforms, and negative consumer sentiments have since overwhelmed these platforms such that it becomes ‘noise’ that is hard to track. This increases the difficulty for SMRT to effectively respond, since various viewpoints are distributed across too many social media platforms. Furthermore, these numerous platforms cause commuters to spread negative feedbacks and sometimes unfounded rumours instead of communicating to SMRT. Lastly, commuters do not perceive SMRT’s communications as two-way and transparent. We plan to resolve SMRT’s communication issues by channelling all communications to one platform and to translate transparency, authenticity and two-way communications.

As such, our team has established an objective:

To achieve our goal and eventually our objective, we came out with a “3-step-process” to engage commuters to use the SMRTConnect application

Our first strategy aims to raise awareness of the existence of SMRTConnect through: 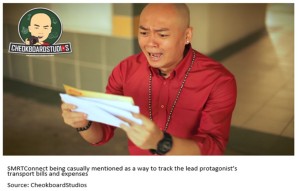 Lastly, our third strategy include sustaining usage of the application. – “We want you to continue to use the app as the official platform for information.”

Our strategies will not stop at increasing usage but aim to sustain the habit of using the application. Since effective Social Marketing involves honesty and transparency (Shim, 2016), our retainment strategies will focus on ensuring that the application’s contents are authentic and transparent. This will in turn, translate to our objective(s), allowing for sustaining continual usage in the long run. 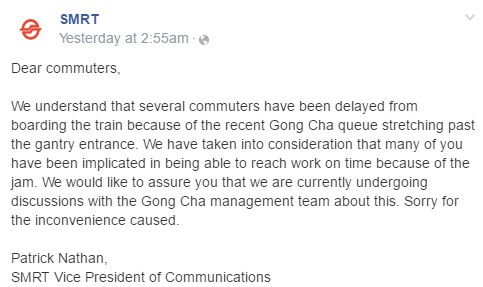 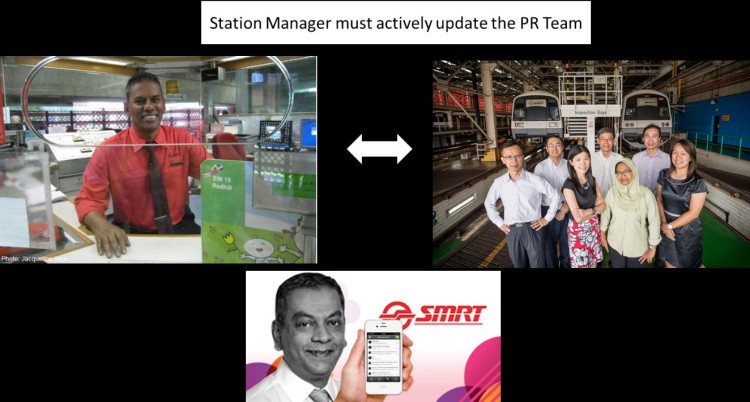 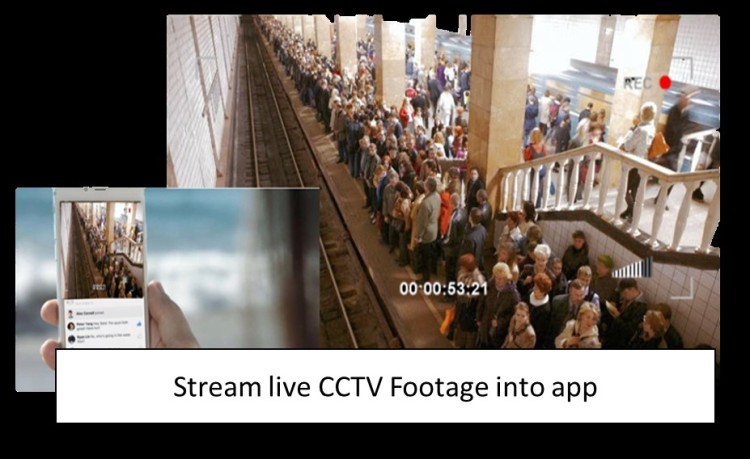 In conclusion, our team aims to restore commuter’s confidence regarding SMRT’s competence and reliability in communication. As such, we established a plan to re-strategise current strategies for SMRT’s Social Media Tools. There are currently too many platforms SMRT is on and it results in numerous “noise”. The existence of many platforms have also allowed commuters to vent all sorts of emotions and negative comments and rumours across the various platforms. As such, it becomes hard for SMRT to resolve these concerns before they spread. Hence, our proposed plan is to establish an official communication channel – Expanding on the current SMRTConnect App and channelling its resources to provide real-time, authentic and transparent information that matters to commuters. These strategies are break into a 3 -step process according to the summary diagram below.

We believe proposed strategies will improve public perceptions of SMRT as well as their communication strategies!