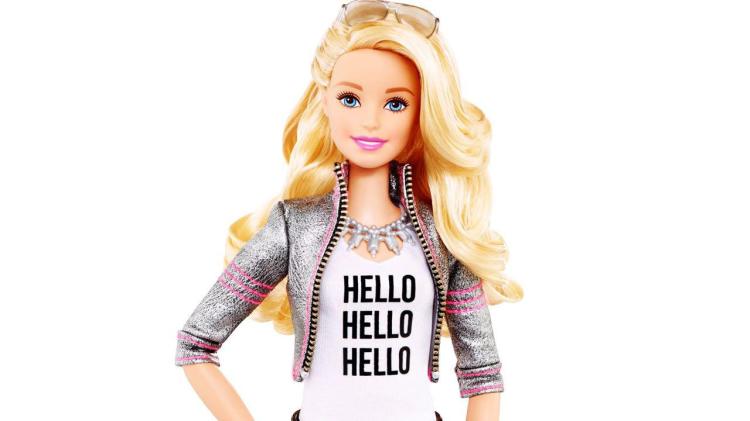 Launched in March 1959, Barbie has sold more than a billion Barbie dolls since its inception, making it one of Mattel’s most profitable lines. Ruth Handler, the woman credited for having brought the idea of Barbie to life, declared that she created Barbie to show little girls that through Barbie, they could be anything they dreamed of. In recent years, Barbie sales have been declining, plunging to its lowest in 2015. With new campaigns, Barbie has seen a 23% rise in sales in the second quarter of 2016, but their performance is still markedly lacklustre in comparison to previous years.

What issue does Barbie face?

The rise of smart devices and their game applications as a contender for traditional children’s toys in the past decade has exacerbated Barbie’s problems. Touch screens have overtaken all other forms of play for children by offering over a thousand different game applications, and hence providing children with an assortment to choose from. The popularity of these smart devices are substituting physical toys such as dolls. Hence this is an issue for Barbie whose dolls are becoming less relevant among young girls.

Barbie is active on Facebook (13 million followers), Instagram (851,000 followers) and Twitter (262,000 followers), with followers regularly commenting on social media posts. However Barbie does not engage with these followers by replying to comments or even encouraging user-generated content and hence is missing out on this opportunity to build a relationship with its consumers. Additionally, while Barbie’s Facebook page is geo-tagged according to location, its Twitter and Instagram pages are one global brand page which is not effectively targeting diverse groups due to the standardisation of content.

By acknowledging that Barbie is facing the challenges mentioned previously, our project will focus on how can Barbie utilize social and digital media to engage and build relationships with parents such that Barbie products become more relevant to their children?

B2C (Barbie to parents) – improve degree of parental engagement by showing parents that Barbie is a medium they can easily leverage on in an effective manner to interact with their children.

C2C (parents to children): engage children more through their parents by highlighting to children that virtual and physical products are not mutually exclusive and that it is possible to interact with parents via smart devices.

The primary audience of our project are millennial mothers aged between 25 to 34 old who are technologically savvy, career oriented, value smart devices and parent-child interaction, and need convenience and balance. As for the secondary audience, the target are young girls aged between 3 to 10 years old who have short attention span and are heavily dependent on their parents, value constant stimuli and attention from their parents and need ever changing content and interest from their parents. 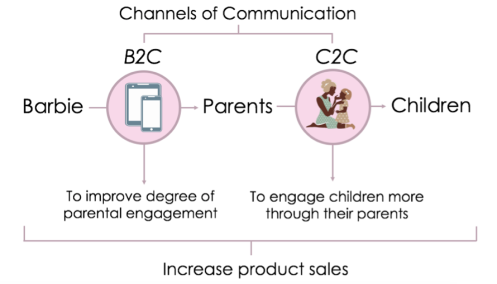 Snapchat was identified as a suitable platform for awareness generation because the primary audience, millennial mothers aged 25 to 34, is among Snapchat’s second largest and fastest growing user demographic according to a 2016 Statista survey. 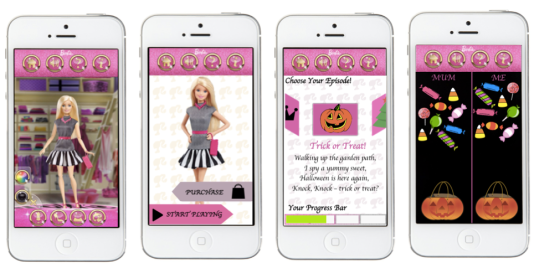 Step 1: Download the app and customize your own Barbie doll who will be the main character throughout all episodes

Step 2: Choose an episode to watch

Step 3: Watch the episode with a parent and engage in interactive games together

Step 5: Earn points upon the completion of each episode

YouTube and Facebook remains two of Barbie’s most prominent social media platforms with the widest reach. Millennial mothers see themselves as decision-influencers, so they often share their reviews about various products with their social media network. This will allow Barbie to reach out to more of their primary target audience as well. 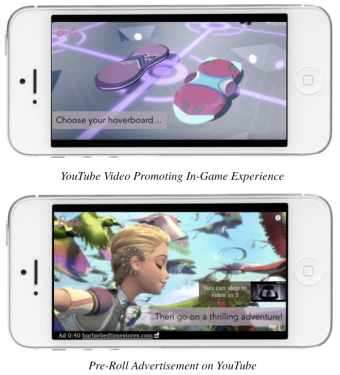 To conclude, this project essentially aims to make Barbie relevant to its target consumers again beyond the traditional platform of physical toys and into the world of game applications on smart devices.

Although these strategies proposed are targeted at helping Barbie deepen their degree of engagement with both parents and children, it must be noted that it cannot be a one-off effort. To find the perfect balance of what Barbie can offer and what consumers want, constant dialogue needs to take place between Barbie and consumers.

In our proposed strategies, Barbie has taken its first steps to begin a sustainable dialogue with consumers, thereby moving towards achieving the overall goal of increasing product sales through deepened engagement with both their primary and secondary audiences – parents and children respectively.