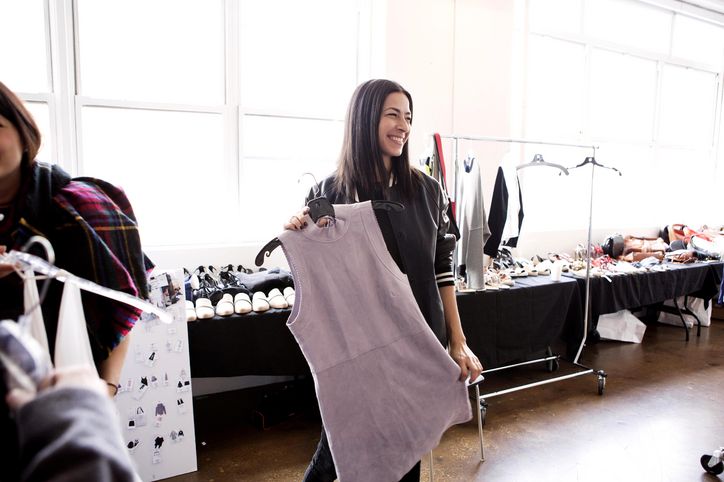 Rebecca Minkoff is a premium global lifestyle brand founded by Rebecca Minkoff and Uri Minkoff in 2005 (Rebecca Minkoff, 2016). The brand, based in New York, carries a wide range of accessible luxury bags, accessories, jewelry, footwear and apparel. However, their core business is bags. They have three domestic retail stores and two international retail stores in Hong Kong and Seoul, Korea. Their products are also distributed in over 900 stores and shipped to over 46 countries worldwide.

How can fashion brand, Rebecca Minkoff drive brand awareness in the Asian market with the use of social media?

Millennials, both men and women from 18-35 years old 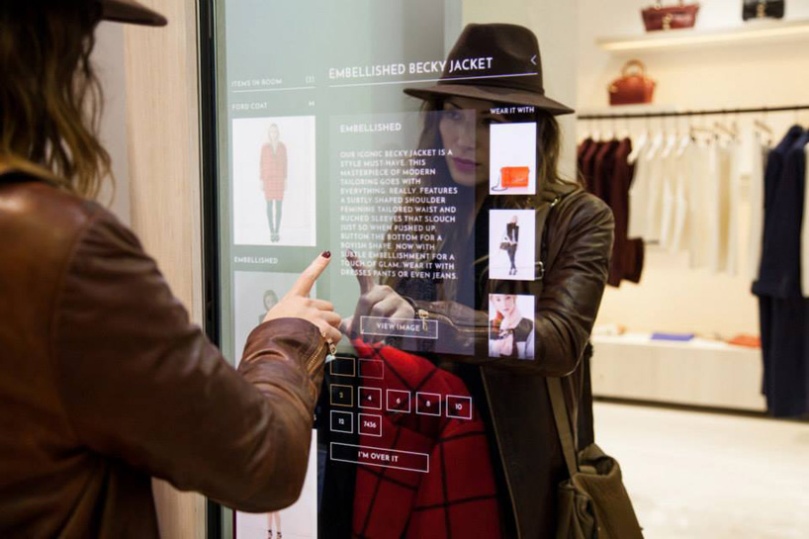 Qualitative and quantitative data was collected on three social media platforms, Twitter, Instagram and Snapchat for 3 weeks from 29 January to 19 February 2016. 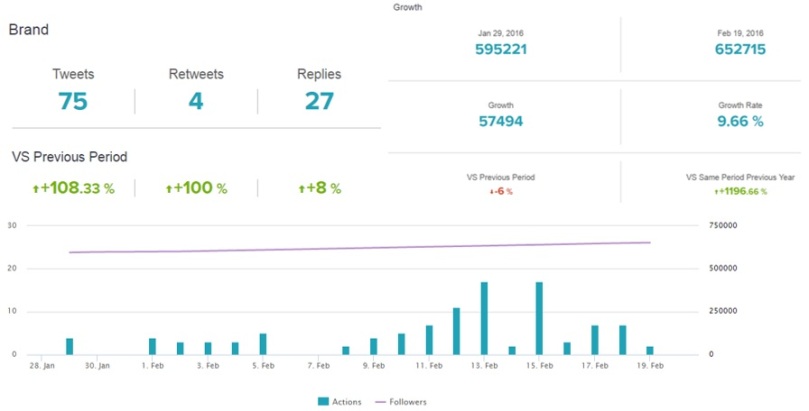 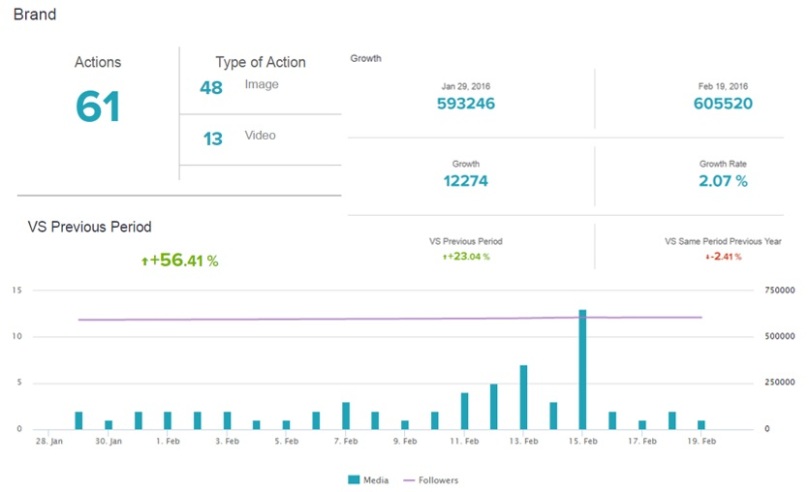 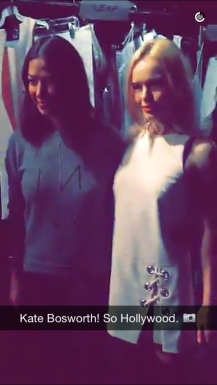 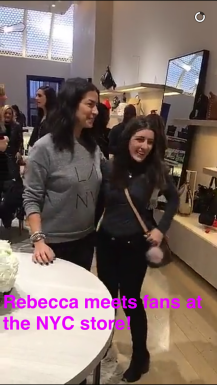 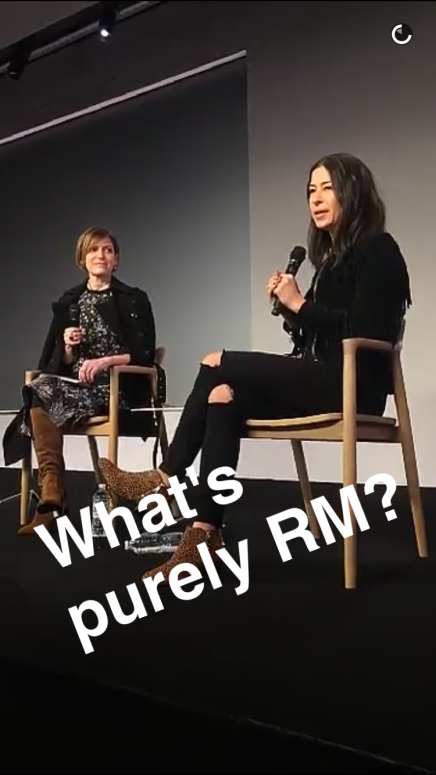 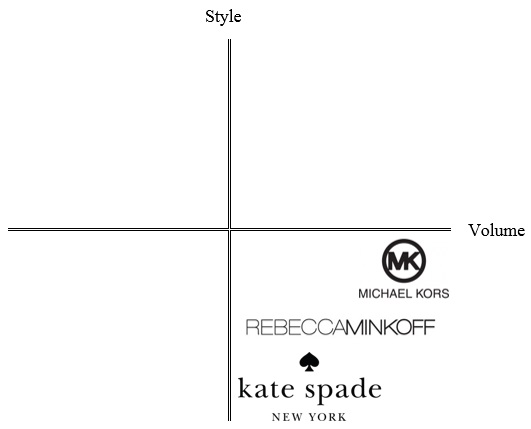 Travel with your own #RM, no matter where you are

Design and Name the Bag

The first phase of the campaign would involve Minkettes in the design process of the new bag. #RMDialogue would be held by Rebecca herself twice a week for a month on Snapchat and Twitter where she would garner feedback from Minkettes on how they would like the new bag to be. Several designs would then be posted on Instagram and invite followers to vote. After the design is finalised, Minkettes all over the world could participate in the naming contest #RMNameIt. The name would subsequently be adopted when the product is launched worldwide.

The second phase of the campaign allows for customisation of the “Wanderlust Bag” with colours which represent their countries and their own initials. After which, a global contest would be held on Snapchat where Minkettes would be invited to snap their customised “Wanderlust Bag” and explain why they should win the bag. 1 winner per country would be picked and in turn receive their customised bag for free and $500 shopping vouchers to incentivise participations.

The third phase of the campaign would involve sponsoring Asian high status celebrities and influential bloggers with the “Wanderlust Bag”. The images of these celebrities are aligned with the “ideal millennial girl… with her confident, go-anywhere, do-anything attitude”.  The hashtag #TravelwithRM on Instagram would feature some of these celebrities and bloggers spotted with the bag. Followers are also encouraged to post pictures of their outfits and bags to create user-generated content.